James “JMFW WORLDWIDE” Watson is known for his quick wit and knack for jokes on the water. The real-estate mogul has used his success in residential real estate sales to fuel his passion for fishing. As a self-made angler and former United States Army Drill Sergeant he equally enjoys balancing the completion and the business sides of the bass community. His 2013 season was the start of his career as a professional angler. Although his venture began later than some, James has accomplished many feats since he began at age 38. From a BASS Open win to the Bassmaster Classic, Watson promotes fishing on a WORLDWIDE level. Additionally, James has qualified for the Forrest Wood Cup and the Texas Toyota Bass Classic during his duration fishing the FLW Tour, FLW Toyota Series, BASS Opens, PAA and Major League Fishing. He has also competed as a member of the US Bass Team in the Black Bass Championship in 2017 in South Africa and in 2018 in Mexico. Bringing home the gold medal with the team in 2018. In 2018, he received the Forrest L. Wood Sportsmanship and Community Leadership Award per his involvement in FLW Community Outreach. He prides himself on his personality, often gaining him media attention, which positively promotes his sponsors. All eyes are watching where James “WORLDWIDE” Watson will go with his professional fishing career. 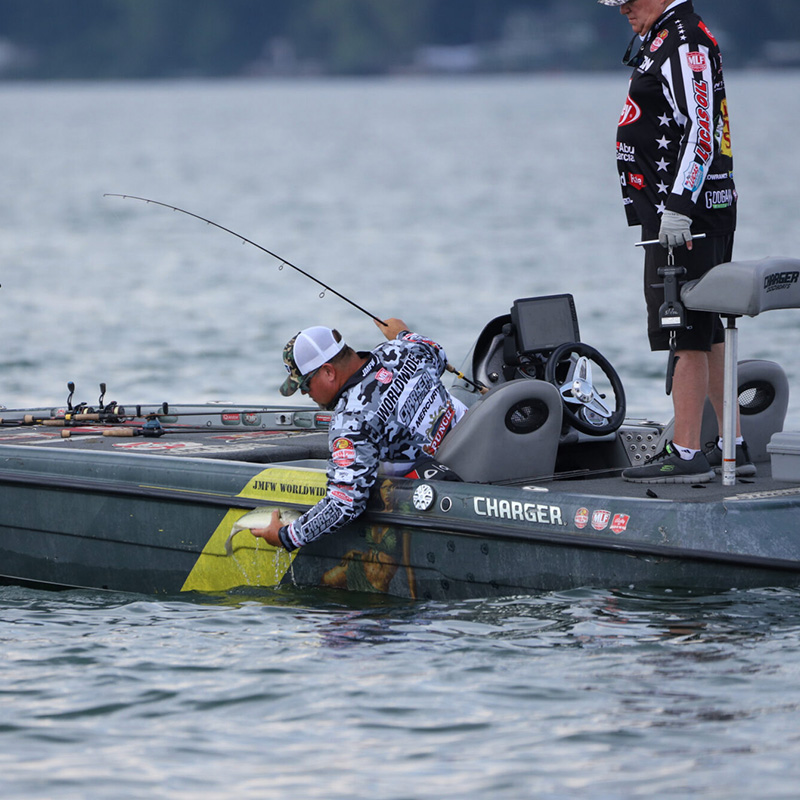 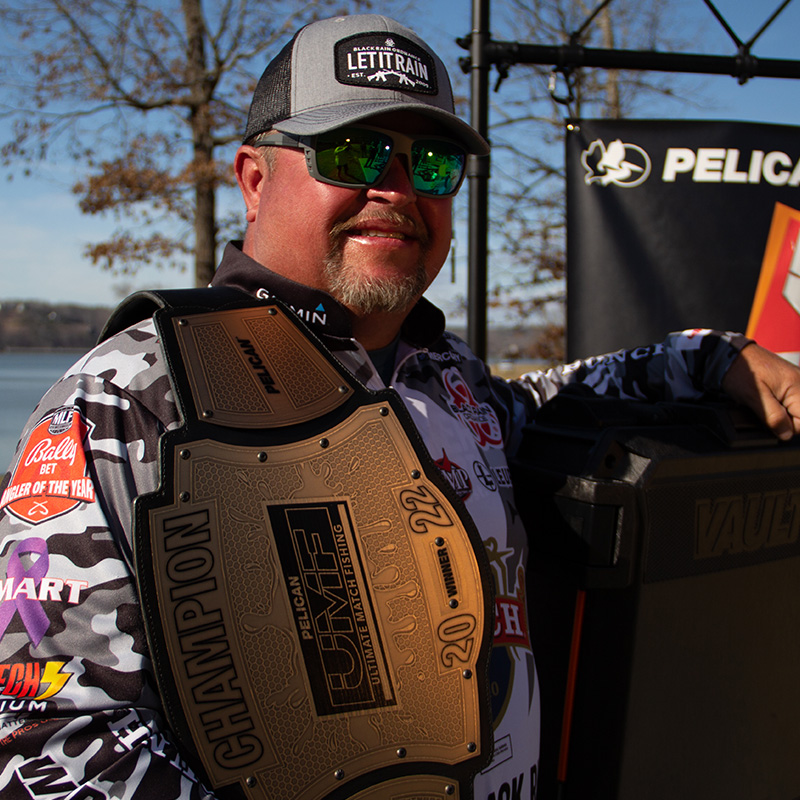 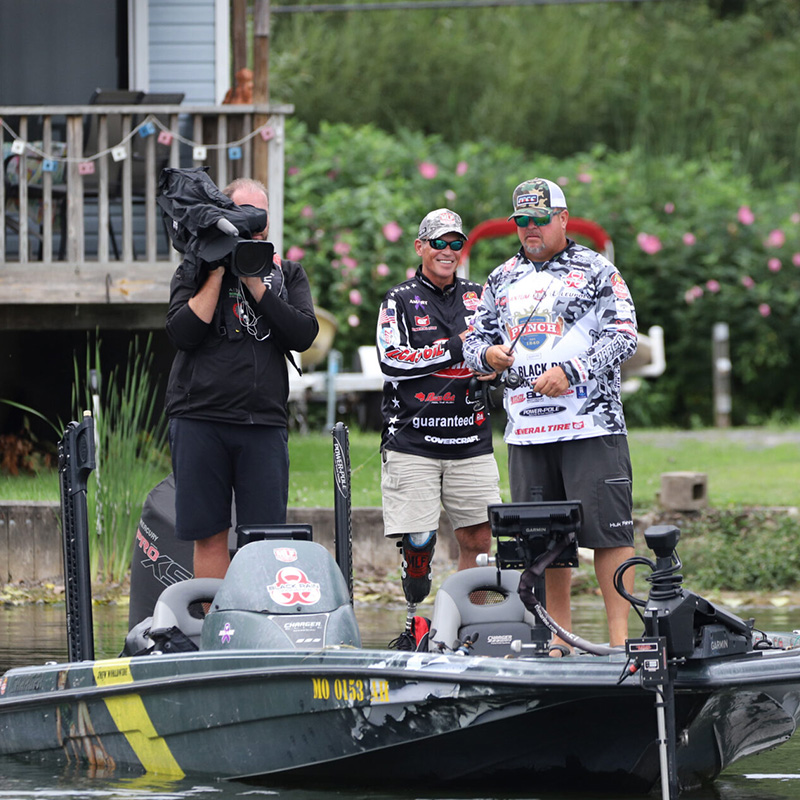