Troy O’Rourke began the adventure of competing in bass fishing tournaments at the age of 40. He started his fishing career later than most due to the fact that he spent his earlier years dedicated to his highly demanding career in the military. Troy enjoys the challenging venture of tournament fishing and has a personal determination to excel in all he does. His competitive drive, work ethic, and never-quit mentality stem from his military career as an Army Special Forces ‘Green Beret’. He has deployed to numerous regions around the world and served 5 combat tours in Iraq during his Special Forces career. Upon meeting Troy, it quickly becomes evident that he values and prioritizes loyalty, family, friends, fellow Veterans, and the United States of America. He continues to serve the military community through involvement with multiple military nonprofits. Troy competes in various bass fishing circuits across the country and continues to pursue his goal of competing at the highest levels in bass fishing. Troy is recognizable by his tournament fishing rig (PHOTO of truck/camper/boat setup). He always welcomes the opportunity to meet people and will always make time to talk, swap stories, and make a new friend. 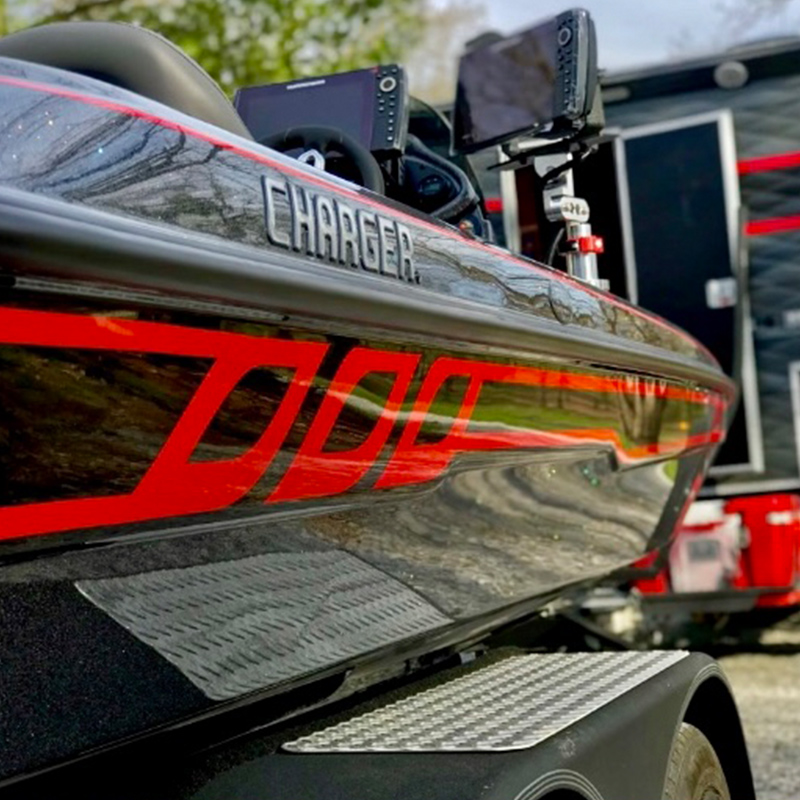 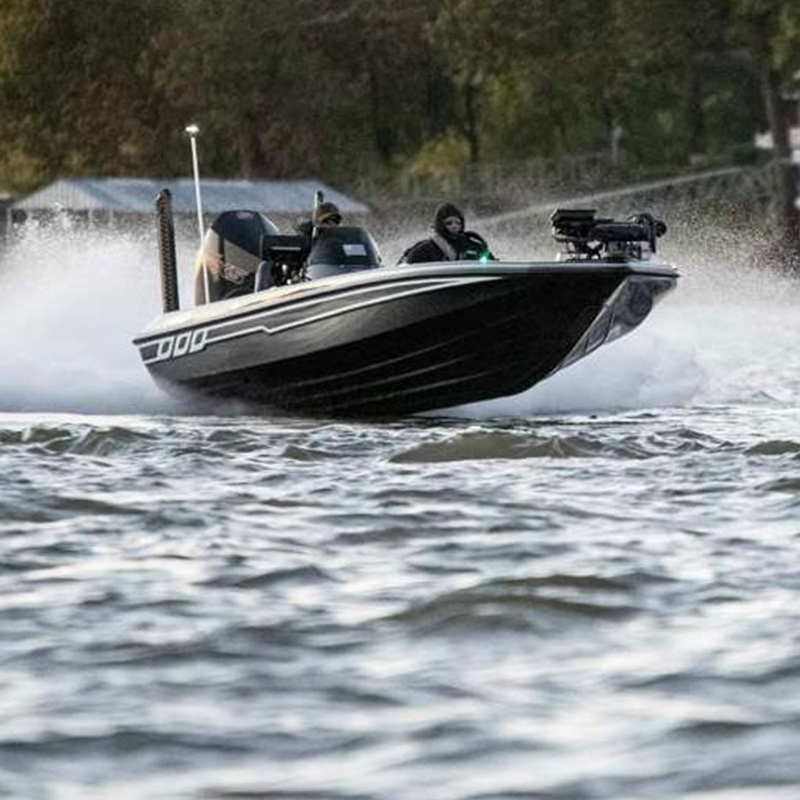 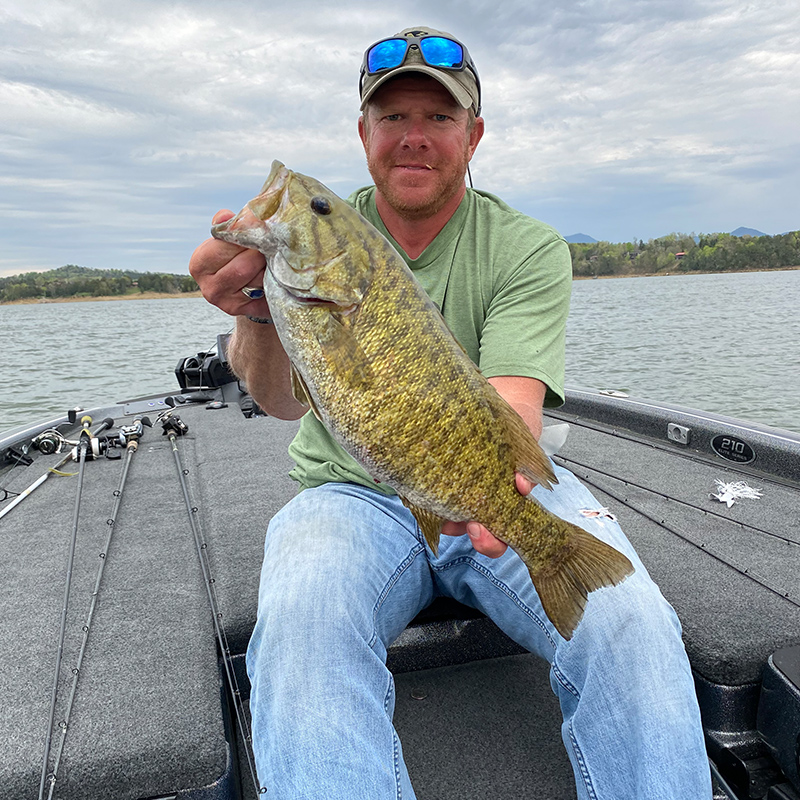 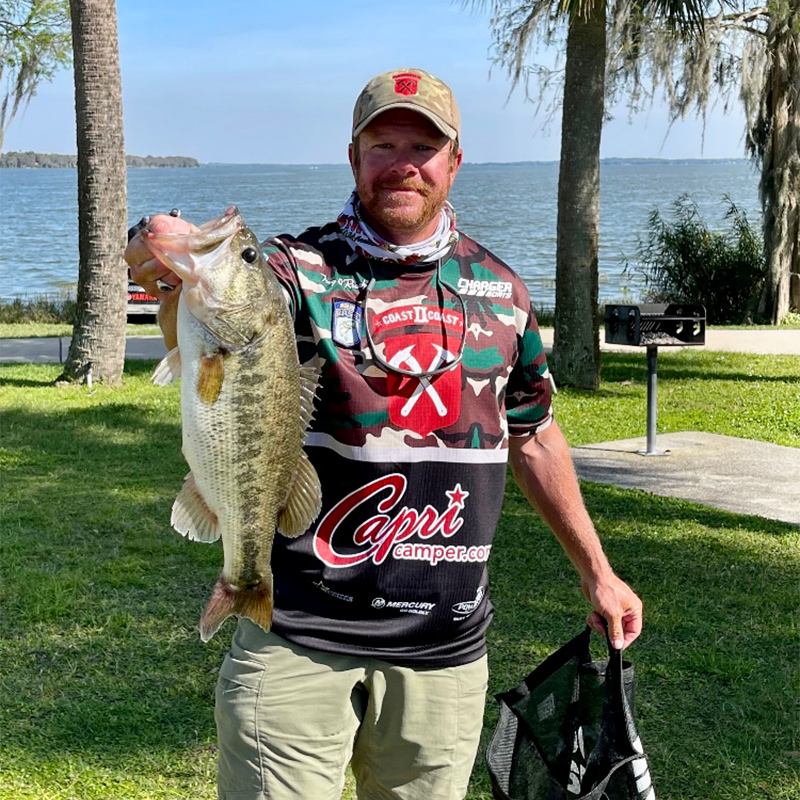 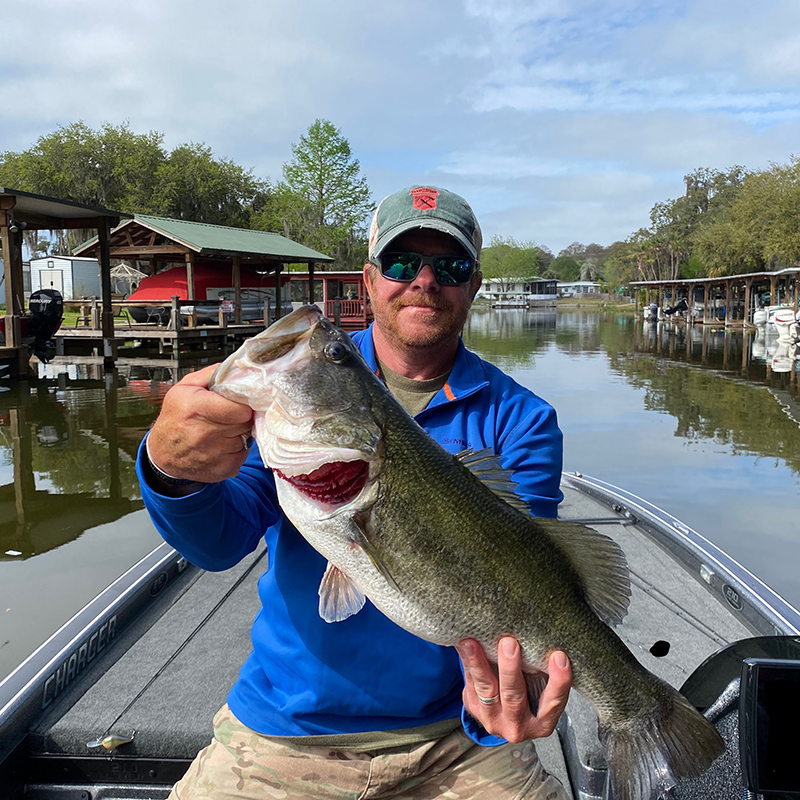